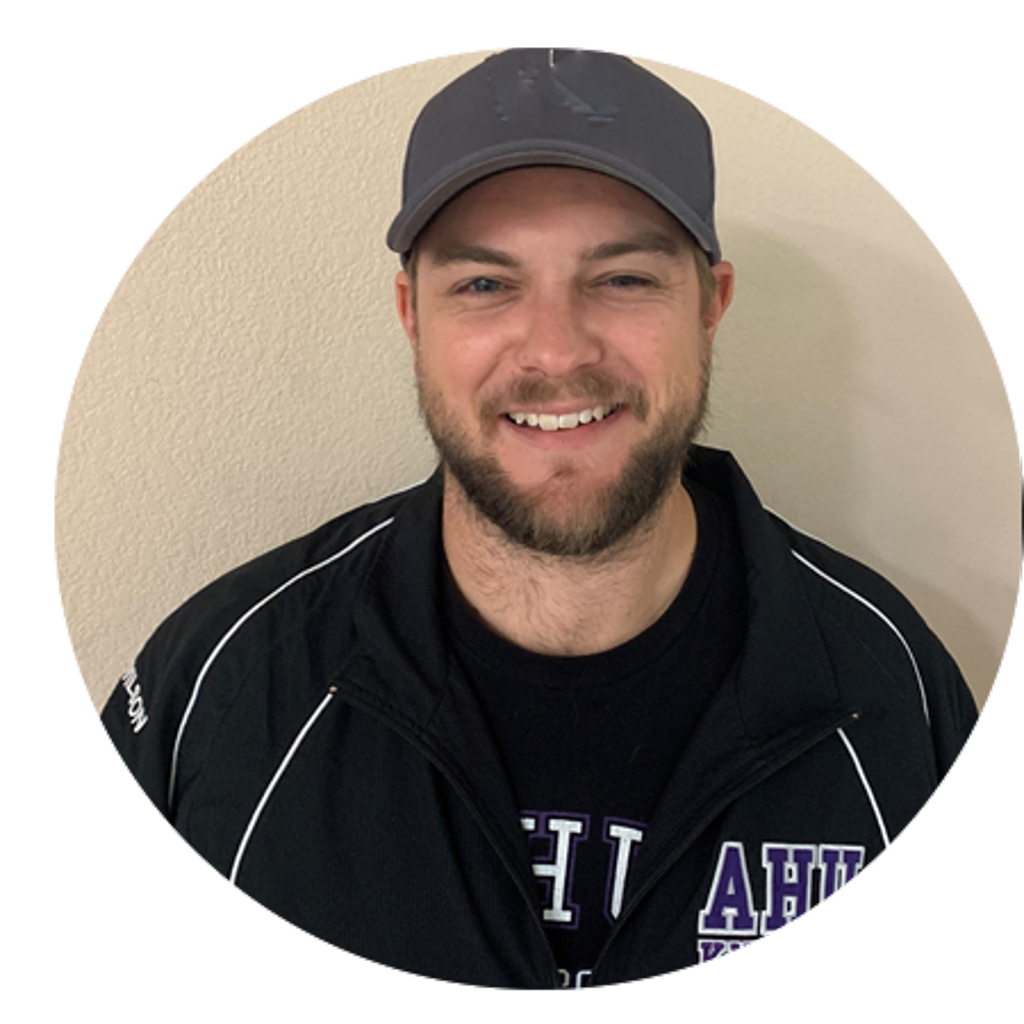 I grew up playing in AZ for various local youth organizations before leaving the state to play for the Lake Forest Academy Prep Hockey team in Chicago. After spending two years at the academy training under head coach and former NHL goalie Darrin Madeley I signed a contract to play Junior A in Ontario for the Smiths Falls Bears.  I walked on to Lake Forest College’s NCAA DIII team and then decided to return to Arizona to complete my undergraduate degree in Industrial Engineering at ASU while playing for their ACHA team.

My philosophy when it comes to coaching goalies is pretty simple - don't attempt to change a goalies style and skating is the most important aspect for a goalie to master.  If you look at goalies in the NHL there are not 2 that look identical in their stances or their approach to the game. Goaltending is like a fingerprint, everyone is unique. My goal is to allow the goalies the freedom to create their own style while giving them the resources to improve individual skills . The second philosophy comes from something a coach told me when I was 16. To paraphrase, he said anyone can stop a puck shot directly at them, but not everyone can move around the net efficiently to put their body in front of the shot. That has stuck with me for the past 15 years, mobility and skating are the most important aspects of a goalie’s game.

My vision for the goalie development program at AHU is to borrow the format of goalie camps which are fully tailored to goalies during a short time frame and implement them throughout the regular season. This starts with goalie only skills sessions in which all drills target a specific aspect of a young goaltenders game. By keeping the drills focused on specific skills (i.e. lateral mobility, puck handling, rebound control, etc.) I hope to allow each goalie adequate time on the ice to gain an understanding of not just how to do certain movements/ saves, but also the rationale behind the save selection. Coupling the on ice skills sessions with an off ice program tailored for goalies will, in my opinion, allow all of AHU's goalies the best opportunity for improvement.